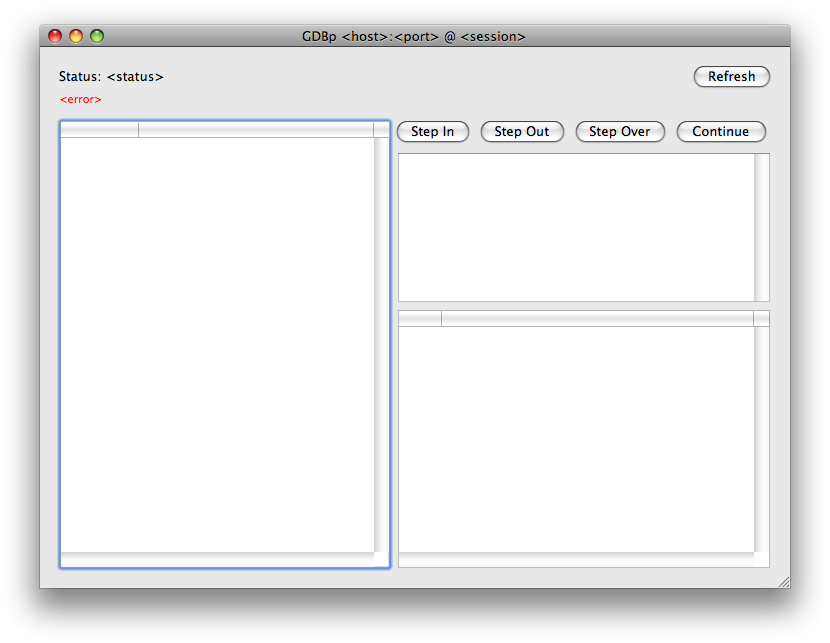 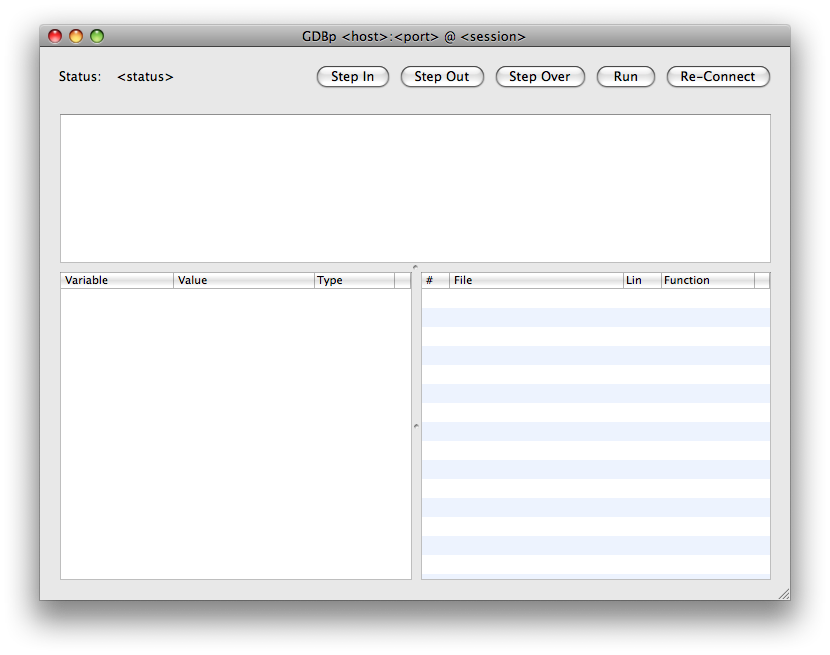 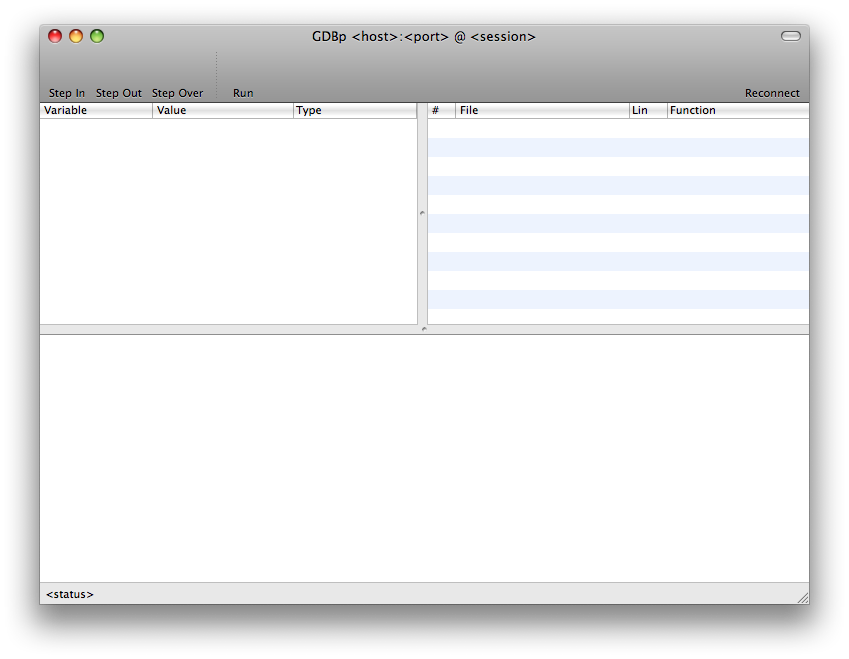 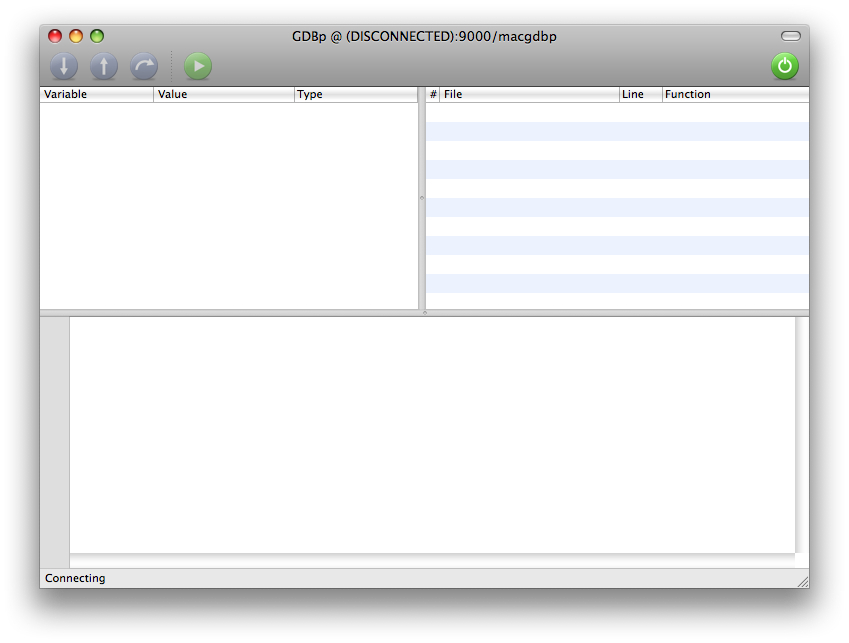 Is there any chance to get a Tiger-working-snapshot? This is a second (after fluidapp) must-have application for me that requires 10.5.

@Maciej: No, there is no chance. As I explained here https://www.bluestatic.org/bugs/showreport.php?bugid=124 and at the end of this blog post.